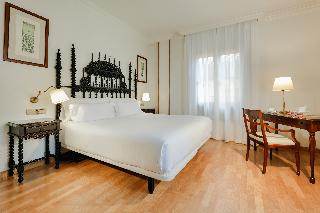 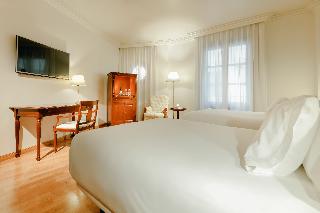 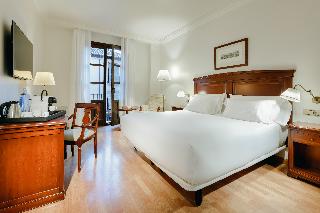 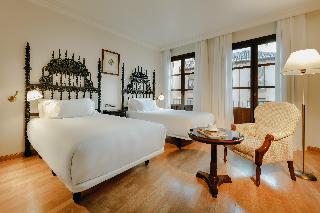 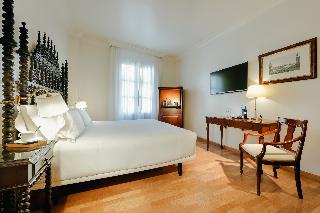 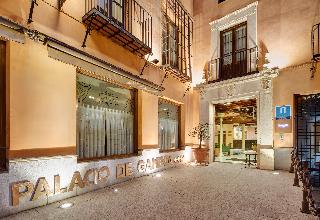 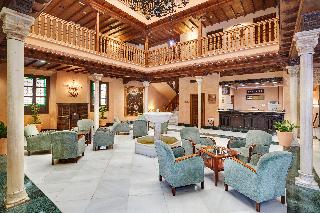 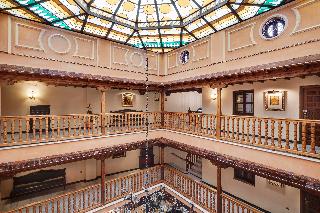 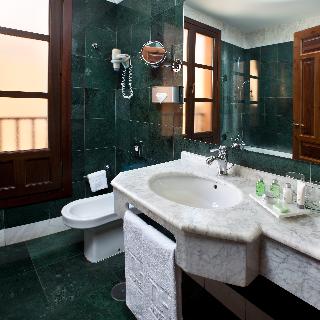 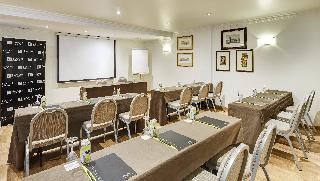 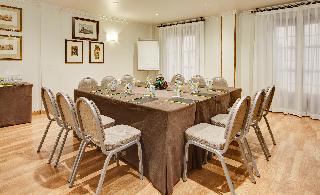 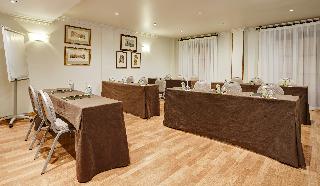 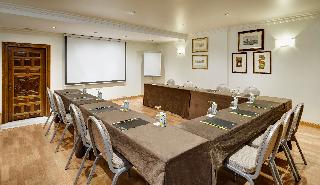 The Sercotel Palacio de los Gamboas is composed of its characteristic Andalusian architectural style since the building was an old Mozarabic palace. With two interior patios, the Sercotel Palacio de los Gamboas has 68 well-equipped rooms with television with international channels, hairdryer, bathroom set, work table, minibar, among others. In addition, at the Sercotel Palacio de los Gamboas hotel we have our own restaurant so you can enjoy the most succulent dishes of Andalusian cuisine. Located in the historic center of the city, we find the City Hall a few meters away and we are located in the heart of the city. Shops, restaurants and bars run around the hotel. The most emblematic tourist spots of the city are also especially close by, such as the Cathedral, the Albayzín, the Alhambra or the Monastery of San Jerónimo. In addition, and since we have a private garage (with extra charge), Granada can be the starting point to discover other Andalusian cities such as Malaga, Córdoba or Jaén. If you are a skier you can also go to Sierra Nevada or if you prefer the beach you can sunbathe in Motril or Almuñécar. In short, Sercotel Palacio de los Gamboas is the perfect hotel to spend a dream vacation, away from the daily routine.

Back to hotels in Granada.

Fill in this form to send your enquiry details to our reservations team, then we will send you a personal quotation and interesting suggestions. Please check your SPAM folder. In case you don't receive an answer from us in a period of 72 hours we recommend you to call this phone number: +34 952 243 242.

PLEASE NOTE: All reservations should be confirmed at least 2 working days prior to arrival. Reservations made over the weekend will be processed on Mondays.